This article was written by Hancel Deaton and appeared in the March 2020 edition of Orlando Magazine, you can view the article online here. 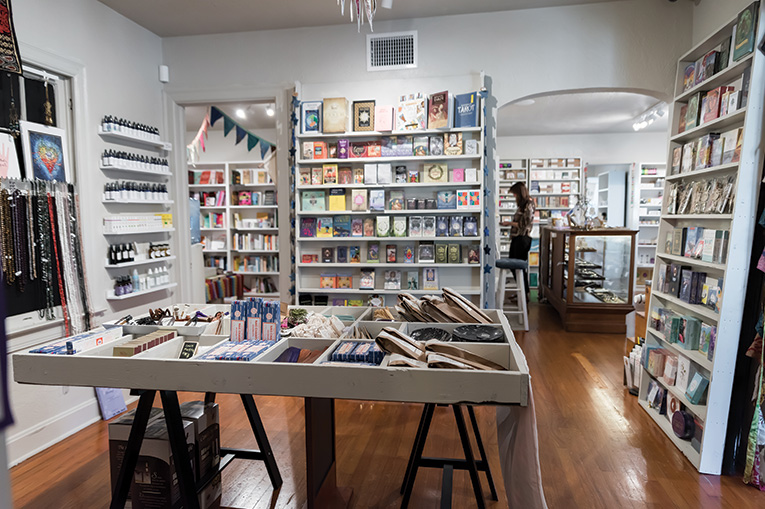 Spiral Circle has been a spiritual resource for the Orlando community for 45 years. That is an impressive accomplishment for any local business, but it is especially true for an independent bookstore.

Beverly and William Ford opened the business in the mid-1970s, offering mainly books by Edgar Cayce and other spiritual authors, as well as metaphysical products.

When Beverly passed away in August 2016, William vowed to continue her legacy as long as the shop could sustain itself. Two years later, he was looking at having to close and tear it down. That’s when Julie Wilder and Summer Rodman (pictured above right) approached him about the possibility of buying it.

“The fact that they came along was a godsend,” Ford says. “The best thing was that Julie and Summer knew Beverly and the shop.”

Since June 2019, new co-owners Wilder and Rodman have been adding their own touches to the shop including fair-trade merchandise and items by independent and local makers, as well as an online store. And yet, they’ve been attentive to keeping the serene vibe of Spiral Circle.

“We’re taking a mindful approach,” Wilder says. “Beverly had a focus on mind, body and spirit. Her essence is still here. We’ve just brought it up to date.”

“We want Spiral Circle to continue to be a community hub in people’s spiritual journey,” Rodman says. “Coming in here is an energy shift. It’s nurturing for the spirit.” 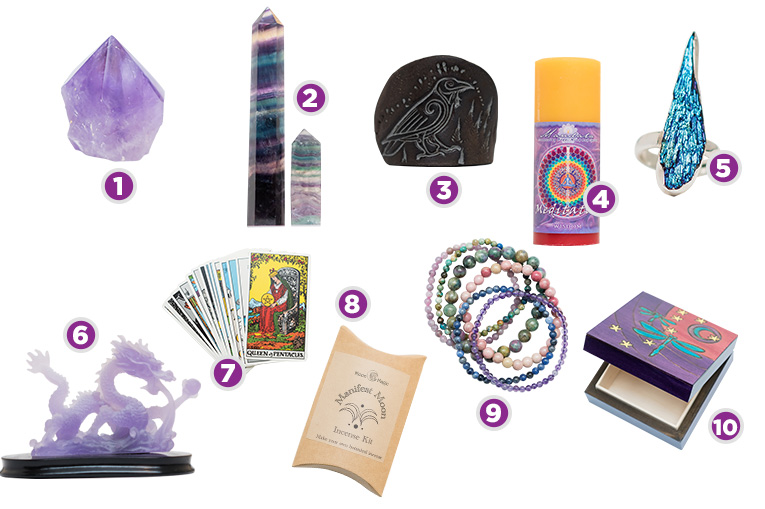 This article appears in the March 2020 issue of Orlando Magazine.
Share People of O-Town: Julie Wilder’s life purpose is to serve her community

This article was written by... Interview with co-owner Julie Wilder on "The Ted Show"